Returns of goods guaranteed by law

CLIMATE
The 2014 vintage was characterized by frequent precipitation and mild temperatures during the winter and spring months, leading to an early bud burst. High summer temperatures and continued rainfall slowed the ripening processes slightly and brought the vine cycle back into balance without compromising the health of the crop. The picking of the Sangiovese and the Cabernet began in late September and terminated during the first week of October.

VINIFICATION
The grapes were destemmed and given a light pressing and the must then went into temperature-controlled stainless steel tanks, where it fermented for five to seven days and then remained on its skins for an additional eight to twelve days. The fermentation temperatures were held to a maximum of 82° Fahrenheit (28° centigrade) for the Cabernet and Sangiovese grapes to best favor the extraction of color and soft tannins. In the case of the Syrah and Merlot, temperatures peaked at 77° Fahrenheit (25° centigrade) to best conserve aroma. The malolactic fermentation took place during the month of November. The wine was bottled during the month of June in 2016.

BLEND
Trebbiano Toscano and Malvasia Toscana for the most part, Pinot Blanc, Pinot Grigio and a small percentage of Riesling

CLIMATE
From the climatic point of view, the 2016 vintage was characterized by scarce rainfall, sunshine, and much heat. The growth of the vines was a regular one thanks to the reserves of ground water accumulated in the soil during the winter and to warm temperatures as well. From mid-July all the way through August, high heat slowed down the various phases of ripening which would otherwise have terminated well in advance of the normal period. Thanks to this climate, the harvest took place at the normal time and with proper ripeness levels. The grapes, in general, showed high sugar levels and a normal acidity. Picking began during the last week of August for the Pinot Grigio and Pinot Blanc and then continued from mid-September on with the Riesling. The harvest concluded with the picking of the Trebbiano Toscano and Malvasia Toscana.

VINIFICATION
The harvested grapes were destemmed and given a soft pressing. The must was chilled to a temperature of 50° Fahrenheit (10° centigrade) to favor a natural static settling of impurities. After 48 hours the must went into stainless steel fermenting tanks, where it fermented at temperatures held to a maximum of 64° Fahrenheit (18° centigrade) and was then held in stainless steel tanks at a temperature of 50° Fahrenheit. The preparation of the wine for bottling in small lots helped conserve freshness and fragrance.

16 other products in the same category: 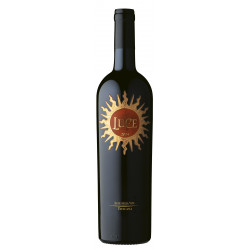 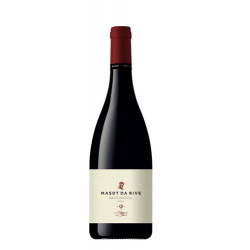 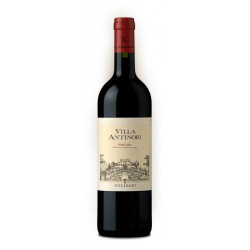 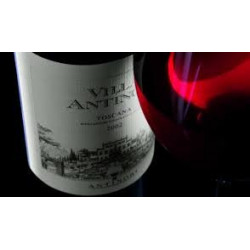 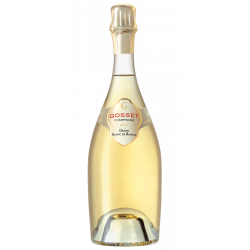 We were delighted to add a Blanc de Blancs to our existing range of wines, whilst conserving the Gosset house-style. This cuvée encompasses the finesse of the Côte des Blancs and the structure of the Montagne de Reims. 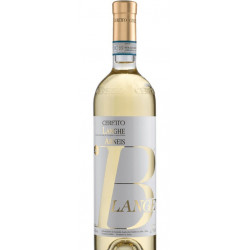 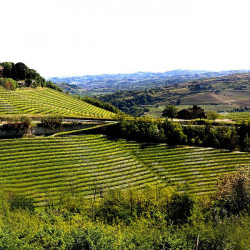 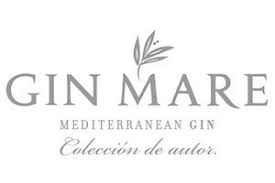 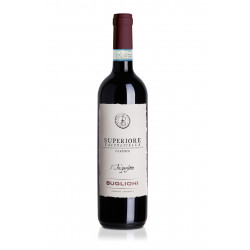 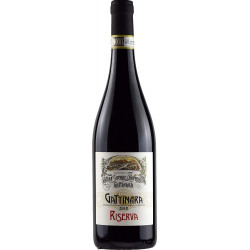